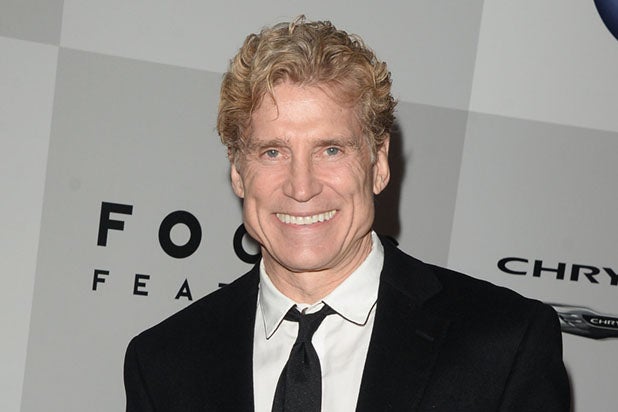 Dr. Robert Huizenga, the doctor featured on NBC’s “The Biggest Loser,” is suing the New York Post and former contestant Joelle Gwynn over published allegations that the show encouraged drug use to facilitate weight loss.

In a suit filed on Friday, Huizenga, known on the show as Dr. H, claims articles published in the Post have damaged his reputation with “fabricated, fictitious and outright libelous statements about Dr. H and his treatment of past contestants.” He also accuses Gwynn, who is quoted in the stories, of lying about her time on the show.

“This lawsuit became necessary to protect Dr. H’s hard-earned reputation and stature in the medical community,” the suit reads.

Also Read: 'Biggest Loser' Under Investigation for Illegal Narcotics Use on Set

A New York Post story published in May quoted former contestants, including Gwynn, who claimed the show encouraged the use of illegal drugs to lose weight. The L.A. County Sheriff’s Department announced on Tuesday that it has opened an investigation into the allegations.

“Bob Harper was my trainer,” Gwynn told the Post. “He goes away and his assistant comes in. He’s got this brown paper bag that’s bundled up. He says, ‘Take this drug, it’ll really help you.’ It was yellow and black. I was like, ‘What the f- -k is this?’ ”

“The next day, Dr. H gave us some lame explanation of why they got added to our regimen and that it was up to us to take them,” she continued. “People chastise Bill Cosby for allegedly offering meds to women, but it’s acceptable to do to fat people to make them lose weight. I feel like we got raped, too.”

Huizenga denied the claims in an email to the Post at the time. “Nothing could be further from the truth,” the email read. “Contestants are told at the start of the show that there is zero tolerance for any weight-loss drugs. Urine drug screens and the evaluation of serial weights are repeatedly used to flush out possible illicit use.”