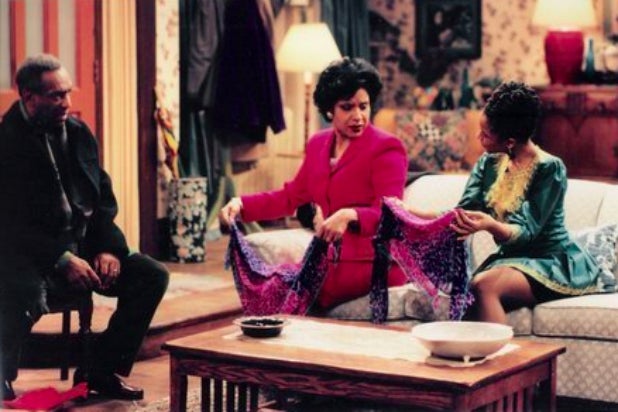 Bounce TV is a broadcast network carried by local television stations with corresponding cable carriage and touts that it is the fastest-growing African-American network on television and the No. 2 most-watched network for the demographic.

“The Cosby Show” was scrubbed from TV Land in November. Additionally, NBC cut ties with Bill Cosby on a show in development, and Netflix scratched a special it was set to air.

Since then, rape accusations against the comedian and famous sitcom dad have only mounted.

In recently leaked court testimony, Cosby admitted to acquiring Quaaludes to give to at least one woman that he intended to have sex with, as well as “other people.” Cosby stated at the time that he obtained seven prescriptions for the sedative.

Per the 2005 documents, which came out on Tuesday, Cosby was then asked, “Did you ever give any of those young women the Quaaludes without their knowledge?”

The actor’s lawyer, Patrick J. O’Connor, objected and instructed his client: “Do not answer it.”