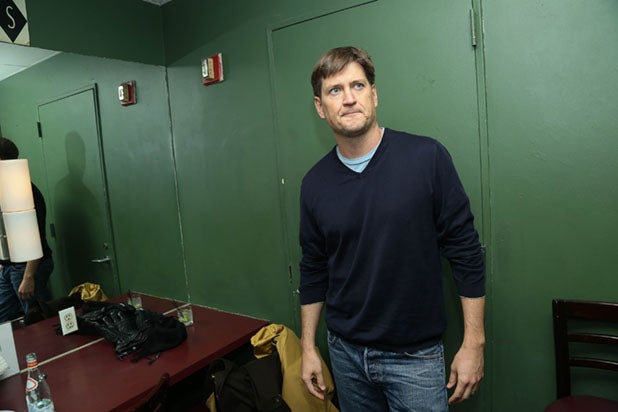 Terms of the deal were not disclosed, but the agreement keeps the “Scrubs” creator and his production company, Doozer, at the studio that he’s with since 2011.

The first project covered under the deal is an untitled workplace comedy from “Undateable” duo Brett Morin and Matt Hausfater, which the company has sold to NBC.

Also Read: Series Based on DC Comics' 'Secret Six' in the Works at CBS

Co-written by Morin and Hausfater, with Morin attached to star, the untitled workplace comedy is set in a fashionable department store where Morin’s character is forced to work retail after losing his dream job.

Doozer has a few other projects in the works this broadcast development season, including an adaptation of the DC Comics series “Secret Six” and an hour-long dramedy inspired by the life of “Scrubs” star Sarah Chalke.