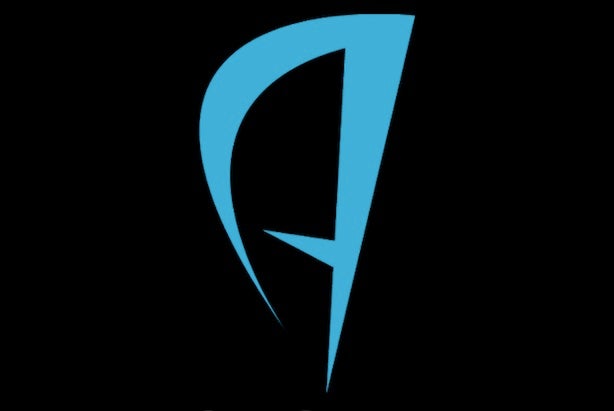 Bill Lewis is out as senior vice president of theatrical distribution and marketing at Anchor Bay Films roughly a year after he was tapped for the job, two individuals with knowledge of the situation told TheWrap.

The veteran executive is leaving due to structural changes in the department.

Also read: Cassian Elwes and the Black List Will Bring a Screenwriter to Sundance

Lewis joined Anchor Bay in November 2012 with more than three decades of experience in the film business, including a stint at Summit Entertainment as its general sales manager and executive vice-president. His position was eliminated when Summit was acquired by Lionsgate in 2012.

During his career, Lewis also oversaw domestic theatrical distribution at MGM, and worked for companies like Hemdale, Lorimar and U.A. Theaters.