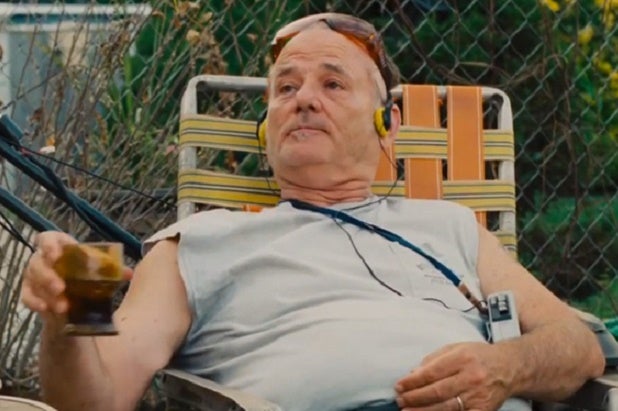 The Bill Murray-Melissa McCarthy comedy “St. Vincent” will be in more than 2,000 theaters as of Friday, the Weinstein Company’s distribution chief Erik Lomis told TheWrap Tuesday.

It’s been in limited release for the past two weekends, initially in four locations and then 68 in its second, so this weekend’s rollout is an unusually aggressive expansion.

“It’s been playing really strongly, particularly in the suburbs, so we decided to go for it,” Lomis said. “There’s not a lot like it out there in the marketplace, and the demand (from theater owners) was there.”

“This movie is too good not to work,” Lomis said. “People love Bill and Mellisa, it’s a quality film that plays to all four quadrants and I believe we’ll be able to play and play.”