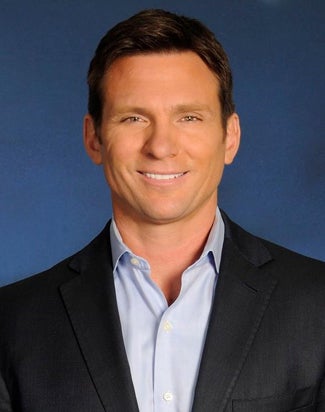 Following on the heels of ABC’s Friday announcement that Dan Harris would be replacing Bill Weir on “Nightline” as Weir pursued “another opportunity in the news business” comes word that CNN will be his next stop.

Weir will be an anchor and “Chief Innovation Correspondent,” CNN said.

Weir’s anchor role hasn’t yet been determined — CNN said he’ll work on programs “across the schedule” — but an individual with knowledge of the situation told TheWrap that a late night spot is possible.

“I’m ecstatic to join a team with such vast resources and such strong commitment to covering our world,” Weird said. “‘Nightline’ was a blast and while I’ll always be indebted to my ABC friends this is a chance to mix journalism and creative storytelling in a whole new way. I can’t wait.”

“He brings a unique storytelling style, perspective and sense of humor to CNN, and he will be a key player as we continue to expand our line-up,” CEO Jeff Zucker said.

The news comes the same week as CNN shed some of its talent, losing contributor Ari Fleischer and correspondent Jessica Yellin.

Weir joined ABC News in 2007, where he was also an anchor for GMA’s weekend edition. He starts at CNN in November.