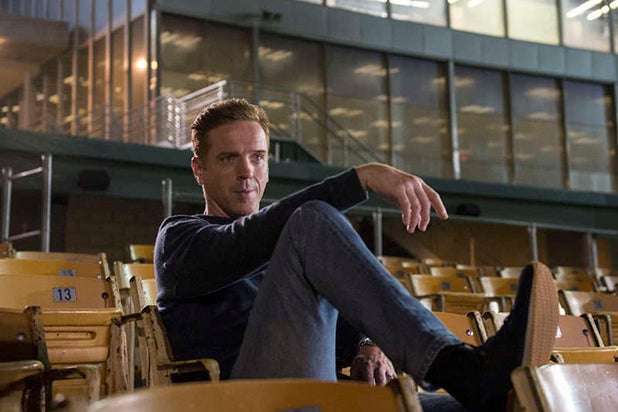 Showtime has renewed “Billions” for a third season, the network announced on Wednesday.

The cable drama, starring Paul Giamatti and Damian Lewis, is currently airing its Season 2, with the most-recent episode delivering the show’s highest-ratings of the season.

“Billions continues to be a show on the rise, growing not only in audience, but in critical buzz and cultural relevance,” said David Nevins, Showtime President and CEO, in a statement. “It offers a unique mix of pure entertainment with sly commentary on our current have/have-not economy. Season two is off to a tremendous start, and has only whetted our audience’s appetite for what will come in season three.”

“Billions” is created, written and executive produced by showrunners Brian Koppelman and David Levien. The series is also created by Andrew Ross Sorkin.