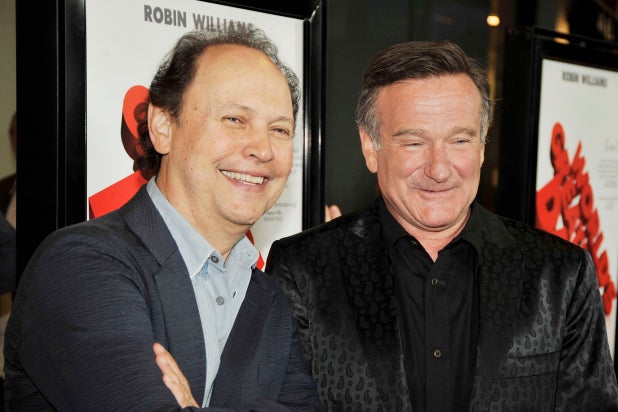 Sara Bareilles will handle the In Memoriam musical duties. Following Williams’ suicide, during a show at the Greek Theatre, Bareilles dedicated her song “Hercules” to his memory and family.

Last week, Mischer said that the 66th annual Emmy Awards will remember Williams with a “proper and meaningful remembrance.”

At the red carpet rollout and Emmy’s Governors Ball preview in downtown, Los Angeles, Calif. this morning, Mischer also said that there will be 26 awards handed out in three hours on Aug. 25. The final two awards of the night will be Best Drama and Best Comedy.

Williams was found dead in his Tiburon, Calif. home on Aug. 11.