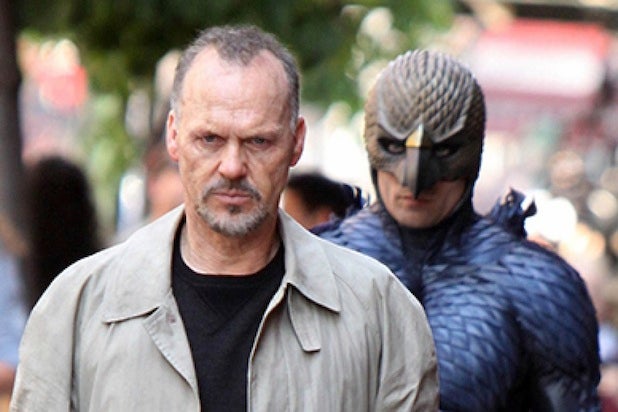 Alejandro Gonzalez Inarritu‘s “Birdman or the Unexpected Virtue of Ignorance” will serve as the closing-night attraction at the 2014 New York Film Festival, the Film Society of Lincoln Center announced on Monday.

The film, which will have its world premiere at the Venice Film Festival a month earlier, stars Michael Keaton as a fading action hero trying to revive his career with a stage production of a Raymond Carver story. Emma Stone, Naomi Watts, Zach Galifianakis and Andrea Riseborough also appear in the film.

“Birdman” will be the third Inarritu film to appear at NYFF, following “Amores Perros” in 2000 and “21 Grams” in 2003. The Fox Searchlight/New Regency release opens theatrically on Oct. 17.

This year’s NYFF will open on Sept. 26 with the world premiere of David Fincher’s “Gone Girl,” and will run through Oct. 12. It will also include a centerpiece gala screening of Paul Thomas Anderson‘s “Inherent Vice.”

Tickets will go on sale to the public on Sept. 7, with subscription packages now available to Film Society of Lincoln Center members. More information is available at www.filmlinc.com.