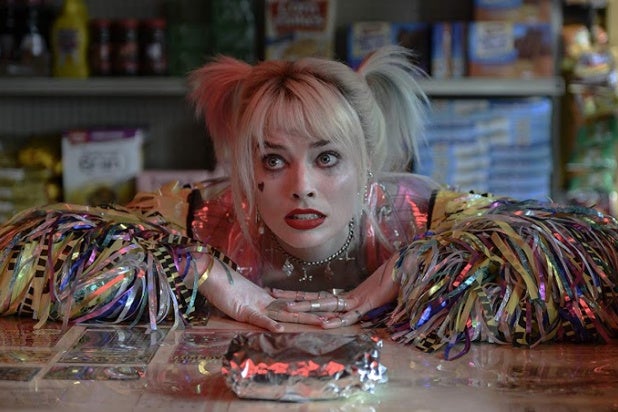 Warner Bros. hasn’t changed the name of “Birds of Prey (and the Fantabulous Emancipation of One Harley Quinn)” to “Harley Quinn: Birds of Prey,” an individual with knowledge at the studio told TheWrap.

Online ticket-seller Atom Tickets’ Alisha Grauso explained that the title change is “apparently for display/search purposes only for vendors and theaters, not an official title change.”

The box office got an unpleasant surprise this weekend when “Birds of Prey” fell well short of expectations and posted a $33.2 million opening weekend from 4,236 screens, the worst start for a DC Comics adaptation since “Jonah Hex” in 2010.

Much like “Doctor Sleep,” a Warner Bros. film that got strong reception from its audience but failed to grow that audience enough, “Birds of Prey” did well with those who saw it. Critics gave it a 83% Rotten Tomatoes score while audiences gave it a B+ on CinemaScore and a 4/5 on Postrak.

While that word of mouth may help reduce the film’s drop next weekend, it will now take incredible legs and help from an overseas market hit hard by the coronavirus for this film to do more than break even.