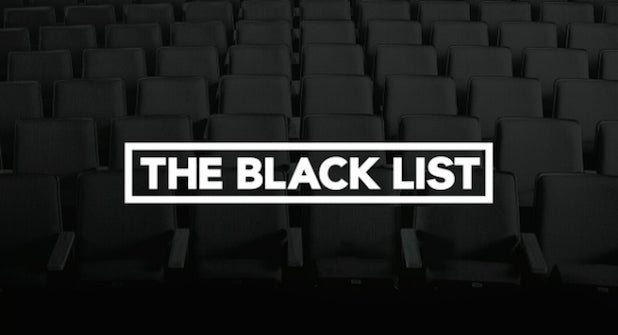 On September 20 at the Ricardo Montalban Theatre in Hollywood, Victoria Strouse will direct her 2008 Black List script “The Seekers of Perpetual Love” at the next Black List Live! reading series, the organization announced on Friday.

Black List Live! features live staged readings of unproduced screenplays, cast with well-known Hollywood actors from Deborah Aquila and Lisa Zagoria of Aquila Wood Casting. They will not be filmed or livestreamed.

“The Seekers of Perpetual Love” originally appeared on the 2008 Black List as “The Apostles of Infinite Love.” The comedy follows a trio of dysfunctional upper class New York siblings who recruit a “New Age deprogrammer” and go on the road to save their youngest sister from a doomsday cult–confronting their deep-seated issues with each other along the way.

The next Black List Live! event will be a reading of Dan Sterling’s “Flarsky” in Austin, Texas as part of the 2014 Austin Film Festival on October 26. On November 14, the event heads back to L.A.’s Montalban Theatre for a reading of a script that has yet to be disclosed.

Tickets for “Seekers” are available now for $35 online at www.blcklst.com/events. WGA members and current students may purchase discounted tickets for $30. Additional announcements regarding casting and ticket sales for this and future events will be made in the weeks leading up to the event.

The Black List is, according to the organization, “an online community where movie makers find scripts to make and writers to write them and screenwriters find moviemakers to make their scripts and employ them. Begun in 2005 as an annual survey of several dozen executives favorite unproduced screenplays, the Black List has grown to survey over 500 executives each year (virtually 100% of Hollywood’s studio system’s executive corps).  Over 270 Black List scripts have been produced into films grossing over $23 billion in worldwide box office. Black List scripts have won 37 Academy Awards – including three of the last six Best Pictures and eight of the last fourteen screenwriting awards – from 196 nominations.”