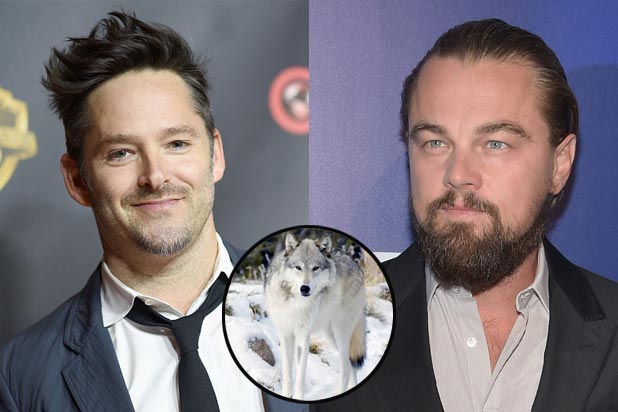 Based on source material from Nate Blakeslee, a senior editor at Texas Monthly, the story follows a hunter in Yellowstone National Park who accidentally kills an endangered American wolf, and the unlikely friendship that forms between him and the wildlife researcher who works with wolves in the park.

A representative for Cooper did not immediately respond to a request for comment.

“American Wolf” will inevitably draw comparisons to the recent story of Cecil the Lion, though this predates that tragic tale by several years. The film tells the story of O-Six, aka 832F, who was considered the world’s most famous wild animal in some circles. The female alpha wolf was collared and tracked by researchers at Yellowstone and gained a huge following from both researchers and the public. She was shot by a hunter in 2012 just outside the park’s boundaries — an act that caused howls around the country despite its legality and earned O-Six an obituary in the New York Times.

“American Wolf” will chronicle the impact that O-Six had on the humans around her and the vilified hunter who remains unnamed to this day, effectively making the movie a murder mystery of sorts.

McCormick spearheaded the hunt for the rights and he will produce with DiCaprio and his Appian Way partner Jennifer Davisson Killoran. Warner Bros. executive Jon Gonda will oversee the project for the studio, while Nathaniel Posey will oversee on behalf of Appian Way.

Appian Way and Langley Park beat out New Regency and Robert Zemeckis‘ ImageMovers for the project last fall, around the same time that Blakeslee landed a seven-figure book deal from Crown.

Cooper recently worked with Appian Way on “Out of the Furnace,” which starred Christian Bale. He made his directorial debut with the 2009 music drama “Crazy Heart” starring Jeff Bridges. Cooper’s gangster movie “Black Mass,” starring Johnny Depp as Boston crime lord Whitey Bulger, will hit theaters on Sept. 18 after debuting on the fall festival circuit. He’s represented by CAA and Jackoway Tyerman.