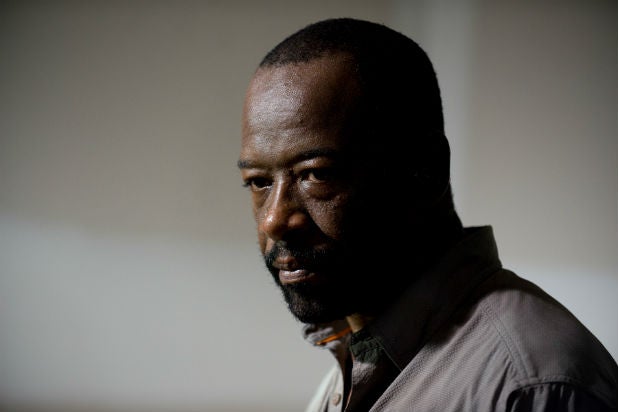 To be distributed by Warner Bros. in North America and Sony in all overseas territories, the film opens in theaters on Oct. 6, 2017.

The upcoming “Blade Runner” sequel is set many decades after the 1982 original. Ford is reprising his role as an android specialist, police officer Rick Deckard. But filmmakers aren’t sharing any more details beyond that.

Hampton Fancher and Michael Green wrote the script from the initial story by Fancher and David Peoples. The world of “Blade Runner” is based on Philip K. Dick‘s 1968 novel “Do Androids Dream of Electric Sheep.”

Alcon Entertainment acquired the film, television and ancillary franchise rights to “Blade Runner” in 2011 from the late producer Bud Yorkin as well as Cynthia Sikes Yorkin with the intent to produce prequels and sequels to the iconic science-fiction thriller.

Sikes Yorkin will produce along with Johnson and Kosove. Bud Yorkin will receive producer credit.

James plays Morgan Jones on the popular AMC series “The Walking Dead.” Films in which he has starred include Universal’s 2014 James Brown biopic “Get On Up” and “Snatch,” released in 2000 and starring Brad Pitt, directed by Guy Ritchie.

James is represented by UTA.