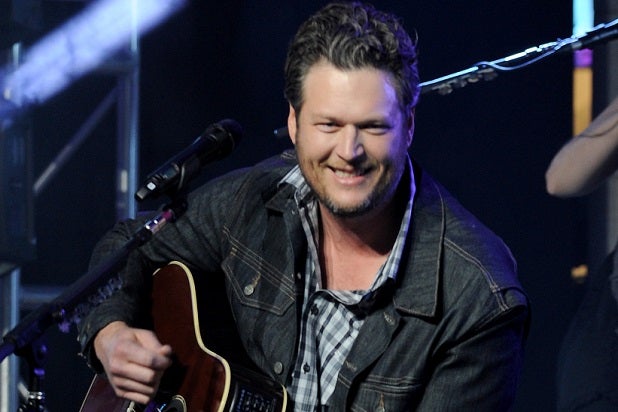 Rest easy, postal workers of the world: Blake Shelton is not coming to mark your territory.

In a declaration filed this week in relation to his lawsuit against “In Touch,” “The Voice” coach Shelton denies a number of claims made by the tabloid, including that he peed on a mailbox.

He also asserts that he never touches vodka before 11 o’clock in the morning.

“I do not … drink vodka before 11 a.m. I am never drunk, intoxicated, or unable to perform my job on ‘The Voice’ or elsewhere. I do not slur my words or stumble when I drink,” Shelton’s declaration reads. “I have never urinated on a mailbox in public, or otherwise.”

Shelton also denied that his drinking destroyed his marriage to Miranda Lambert, noting, “During our marriage, Ms. Lambert never begged, demanded, or asked me to go to rehab.”

Shelton slapped “In Touch” publisher Bauer Publishing Company with a $2 million lawsuit in October, over the tabloid’s claims that he was heading to rehab after hitting “rock bottom.” The singer’s declaration takes particular aim at a September 2015 cover story bearing the headline “REHAB for Blake.”

In his declaration, Shelton allowed that he jokes about drinking, saying, “Drinking or comments about drinking is part of my shtick with my fans.” And he noted that he has previously denied tabloid reports about him with humorous comments.

However, Shelton said in his declaration, the “In Touch” reportage claiming that he was heading for rehab, was not only false but had the potential to damage his career. In the declaration, Shelton noted that, when the story was published, he was in negotiations for an endorsement deal with wine and spirits company Pernod Ricard USA and that the negotiations were stalled because of the report.