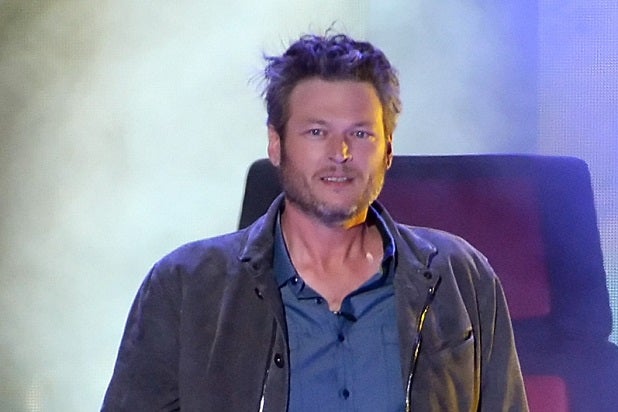 Bauer has hit back at Shelton in his lawsuit over an In Touch story claiming that Shelton was heading to rehab after hitting “rock bottom.”

In court papers filed Monday, Bauer claims that the coach of the NBC singing competition “The Voice” resorts to “apparent false testimony” in claiming that In Touch’s description of a Mexico trip that Shelton took was “fabricated.”

Specifically, Bauer’s filing takes issue with Shelton’s claim that he “did not stay at the Hotel ME Melia in Cancun or visit it” during the trip.

In its papers, Bauer says it obtained photographic proof that he did in fact visit the hotel.

“Yet, prior to publication, Bauer had in its possession a photograph posted to a woman’s Instagram account on August 30, 2015, clearly showing Shelton posing with his arm around the woman in a room with a distinctive tile pattern, lights, drapes and round rug.

“This backdrop precisely matches publicly available photographs of the distinctive ME Melia lobby and could only be taken in that hotel,” the court papers say.

Bauer also claims that a Twitter post by the woman linking to the photo indicates, “Just hangin’ out with Blake Shelton in Cancun last night … @ME Cancun.”

As for Shelton’s complaint that the In Touch article painted him as a problem drinker, Bauer contends that Shelton created that impression of himself by constantly talking about his drinking.

Shelton filed his $2 million lawsuit against Bauer in October.

Bauer, which is trying to get the suit tossed on First Amendment grounds, also contends that its article was in the public interest.

“Shelton is, and by his own admission, a ‘country music superstar’ and, as such, is indisputably ‘in the public eye’ and ‘a topic of widespread interest,'” Monday’s filing reads. “Put simply, the public’s undisputed interest in Shelton is alone sufficient to justify application of the [SLAPP] statute to the article.”