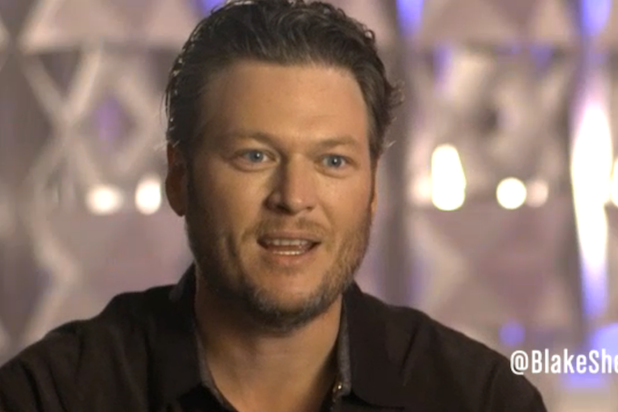 Go ahead and pop the champagne in celebration, Blake Shelton.

“The Voice” coach has scored a big win in his $2 million libel lawsuit against In Touch magazine parent Bauer Publishing on Monday, after a judge shot down the company’s motion to strike the lawsuit.

Shelton filed suit against Bauer in October over an In Touch cover story that claimed he was headed to rehab after hitting “rock bottom.”

In an order handed down in federal court in California, Judge Christina Snyder found that, the story’s headline, “REHAB for Blake,” along with the story’s sub-headlines, could lead a reader to believe that country singer Shelton had entered rehab.

“A reasonable person viewing the In Touch headline and sub-headlines — which were located 30 pages away from the Article — might well have concluded that Shelton had, in fact, entered ‘REHAB’ after ‘his friends begged him to stop joking about drinking & get help.'”

Snyder also found that “it appears to be undisputed that defendants ran the headline and sub-headline … without believing that Shelton had actually entered rehab.”

Bauer has argued that the In Touch story wasn’t an assertion that Shelton had in fact entered rehab. In his suit, Shelton adamantly denied having been in rehab.

While Bauer had also argued that “there is nothing inherently defamatory about electing to seek treatment for drinking,” Snyder countered that “numerous courts have held that false assertions of one’s alcoholism have a tendency to harm one’s professional reputation and therefore support a claim for libel per se.”

In his suit, Shelton asserted that negotiations for an endorsement deal with Pernod Ricard USA were endangered by the In Touch story.