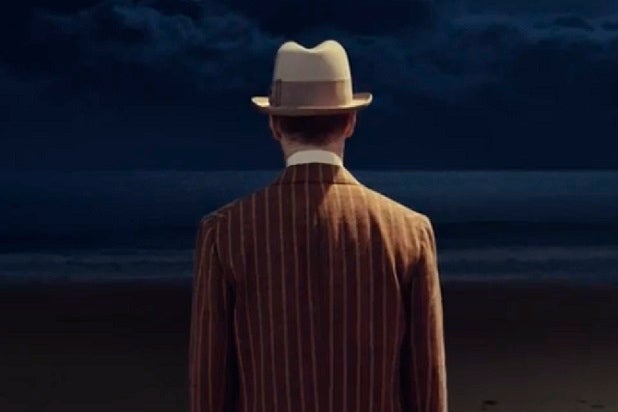 It’s lonely at the top — especially when you’re on your way out.

A new trailer for the final season of HBO’s drama “Boardwalk Empire” has hit the internet, featuring Steve Buscemi‘s Nucky Thompson reflecting on an exit plan.

“The trick is to stay alive long enough to cash out,” bootleg-liquor kingpin Thompson reflects in the trailer, but it doesn’t look like it’s going to be easy. As an ominous cover of the Three Dog Night chestnut “One” plays in the background, all signs point to a showdown.

And as if we need reminding, the phrase “All empires fall” flashes across the screen.

Will Nucky dodge a bullet and manage to take the money and run? Or will his past catch up with him as he finally runs out of luck?

The answer will begin to emerge in September, when the final season of “Boardwalk Empire” premieres. Until then, enjoy this morsel of a teaser.