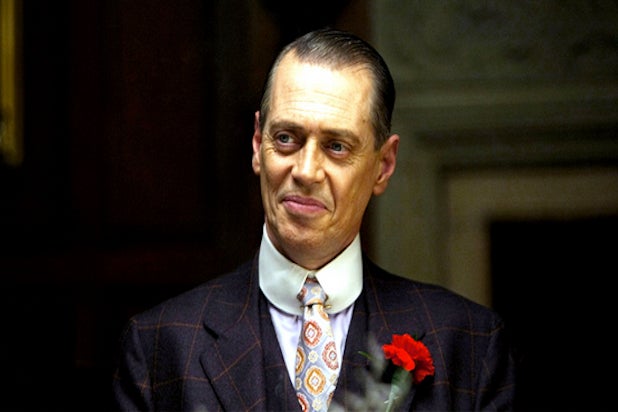 The premiere of the final season of HBO’s “Boardwalk Empire” on Sunday night pulled even with last season’s premiere, racking up 2.4 million total viewers with its initial 9 p.m. airing.

Also read: ‘Boardwalk Empire’ Review: Goodbye to a Show With No Sentimentality

The Season 1 finale of the Damon Lindelof rapture drama “The Leftovers,” meanwhile, also held its own despite competition from NFL football, clocking 1.5 million total viewers with its initial 10 p.m. airing to match the season average. With a 12:30 a.m. replay, the “Leftovers” finale had a total of 1.7 million viewers.

Compared to its series premiere in June, the “Leftovers” finale was off just slightly — the premiere episode pulled in 1.8 million total viewers.

Over at Showtime, the Liev Schreiber drama “Ray Donovan” had a standout night on Sunday, hitting a series high.

Airing at 9 p.m., “Ray Donovan” posted a series-best 1.63 million total viewers, a 10 percent improvement over the previous week and 33 percent leap over the season premiere.

Including replays, the show hit its best total for the night, jumping 16 percent over last week for a total of 2.2 million viewers.