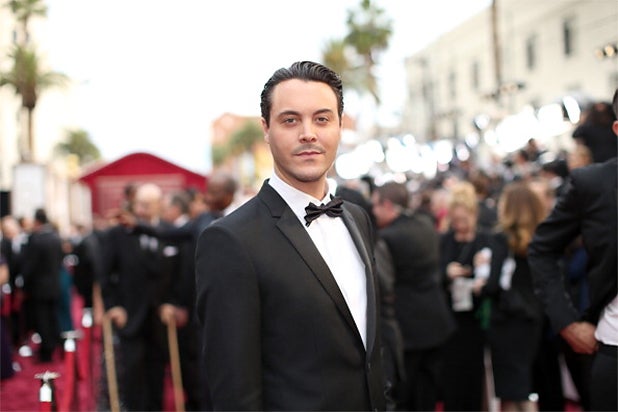 Paramount and MGM have set “Boardwalk Empire” star Jack Huston to play the titular role in their biblical epic remake of “Ben-Hur,” an individual with knowledge of the production tells TheWrap.

The story follows childhood best friends Judah Ben-Hur and Messala, who become enemies after Messala betrays Judah, a Jewish prince, allowing him to be sold into slavery. After years as a slave plotting his revenge, the two come to blows, culminating in the chariot race made iconic by the 1959 Charlton Heston film.

Sean Daniel and Joni Levin will produce the remake, with Timur Bekmambetov on board to direct. Jason Brown will executive produce with screenwriter Keith Clarke (““). Clarke adapted Lew Wallace’s bestselling 1880 novel “Ben-Hur: A Tale of the Christ,” which is in the public domain.

Huston is best known for his role as Richard Harrow on HBO’s “Boardwalk Empire,” which is now airing its fifth and final season. He recently wrapped the  adaptation “The Longest Ride,” slated for release in April 2015, and will play George Wickham in the film adaptation of “Pride and Prejudice and Zombies.”

He is represented by UTA and Artists Partnership.