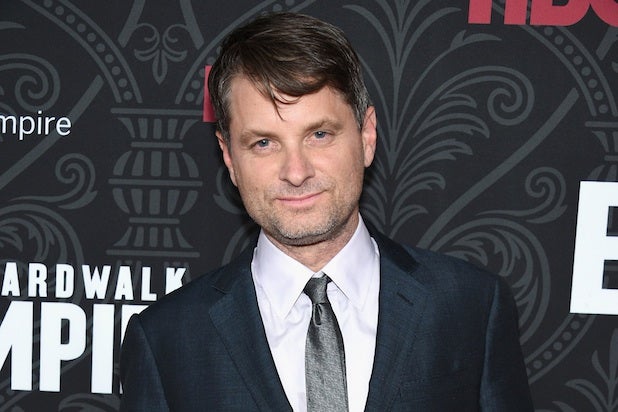 In addition to Atwell, Murray and Gjokaj, Whigham joins Edwin Jarvis, in ABC’s upcoming superhero drama, and will find himself allied with “Agent Carter‘s” titular heroine.

“Agent Carter” takes place in 1946, with Peggy Carter picking up the pieces of her life after having lost Steve Rogers in World War II, a plot which played out in the movie “Captain America: The First Avenger.”

It’s set for a midseason premiere, but Atwell will first appear in Marvel’s “Agents of SHIELD” for the show’s Season 2 premiere on Tuesday.

Whigham joins the cast after wrapping on HBO’s “Boardwalk Empire” as Nucky’s (Steve Buscemi) younger brother. He also recurred on the first season of “True Detective.” His film credits include “The Wolf of Wall Street,” “American Hustle,” “Fast and the Furious 6” and “Silver Linings Playbook,” among many others.