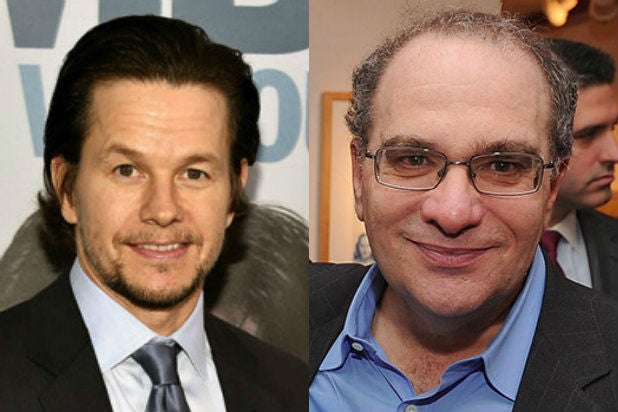 Don’t call it a comeback, but Bob Weinstein himself said it’s been quite a while since we’ve heard from his half of The Weinstein Company —  TWC-Dimension.

It’s the production label that sparked an early aughts phenomenon with the “Scream” films, a family juggernaut in “Spy Kids” and shared credit on a few of the Quentin Tarantino projects that factor big in the legacy of he and brother Harvey.

On Wednesday, at the end of the 2016 American Film Market’s opening day, Weinstein and TWC president David Glasser gathered international buyers and press at Santa Monica’s high-end Casa Del Mar Hotel to explain, well, where the hell he’s been and the future of Dimension.

“David Glasser‘s been instrumental in the past two years in advising me to largely take a break, rethink a new plan that conforms with the present market and what each of you need today,” Weinstein told the crowd.

“In the past, I was producing and releasing between seven and eight films a year. The quality suffered, so did the results,” Weinstein added. “Going forward, I decided on bringing my productions to three or four year at the most. I’ve also decided to make them bigger budgets, more director and star driven but still with the idea of creating franchises of a bigger nature.”

Here are some quick takeaways from the slate preview.

Wahlberg extolled the value of a fantasy film based mostly in reality — as opposed to, say, the comic book fare that currently fills the market. “For me, there are a lot of superhero movies out there. I don’t care what it is, how much I’m getting paid, I’m not leaving my trailer in a cape,” Wahlberg said to laughs.

“I don’t have the balls to do it, I don’t have the belief in myself to go out there and confidently pretend… and to commit 110 percent,” he continued. “But to do something that’s grounded and real, but still has that wish fulfillment element … and being a fan of the original, I thought this could be really cool.”

Glasser said the film will begin production in March to hit theaters at the top of 2018. Additional cast announcements are coming as well.

2. What “The Ring” did for VHS players, “Polaroid” wants to do for vintage cameras

The premise is not unlike “Ring”‘ in that a dated but culturally cutesy piece of equipment terrorizes and murders anyone who comes into contact with it. In “Polaroid,” the instant camera invites a supernatural attack on whoever appears in one if its pictures, spawning a one-by-one killing spree.

Klevberg said he’d like to remind a generation obsessed with digital photo swapping of a time when a photo meant something was forever, incapable of alteration — and also wants to make a damn scary movie.

3. Furby Wants to Be Your New Paddington

Hasbro, the toy company behind the “Transformers” films at Paramount and a slew of upcoming IP, is pumped to do business with TWC thanks to the company’s success with “Paddington.”

The Furby film will similarly be a live-action and CGI hybrid. The toys, once insanely popular, will bring their distinct personalities and brands of chaos to the lives of unsuspecting humans.

Glasser confirmed this film has a similar timeline to “Six Billion Dollar Man.” Though there’s no director attached to the project as yet, Hasbro chief content officer Stephen Davis joked, “We’re out to David Fincher.”