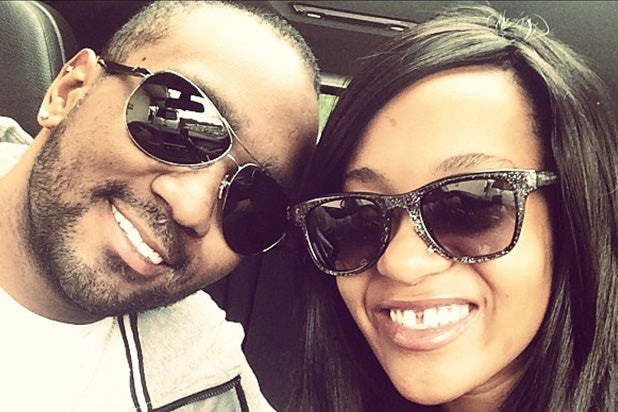 Bobbi Kristina Brown’s boyfriend Nick Gordon has broken his silence over reports claiming her family has barred him from visiting her bedside.

Gordon “desperately wants to be with the one he loves,” his attorney Russell M. Kessler said in a statement issued to TheWrap Wednesday, confirming earlier reports that the Brown and Houston families have prevented him from seeing Bobbi Kristina.

The 24-year-old has been avoiding Emory University Hospital in Atlanta where Bobbi Kristina is currently fighting for her life, as not to risk a “public confrontation” with relatives, Kessler said. Gordon continues to hope his request for visitation will be granted.

Gordon and Bobbi Kristina’s relationship has always been the target of media speculation. Following Whitney Houston‘s death in 2012, Bobbi Kristina grew closer to Gordon, who Whitney affectionately referred to as her son.

Bobbi Kristina and Gordon lived together as siblings for more than a decade because his biological mother could not care for him. Once the two began to date, their relationship raised eyebrows and sparked tabloid headlines, which frequently described him as her “brother-boyfriend.”

In Sept. 2013, Bobbi Kristina announced their engagement on Twitter and posted pictures of a diamond ring. The two declared their love on social media and on Jan. 9, 2014, Bobbi Kristina tweeted that they were husband and wife, writing: “Happily married. So in love.”

Read the full statement from Gordon’s attorney below:

““Nick has been trying, privately, to do everything he can to see Bobbi Kristina cooperatively. He has respected the family’s wishes and for that reason alone has not returned to the hospital and risked a public confrontation. But he desperately wants to be with the one he loves and continues to hope that his request will be granted.”