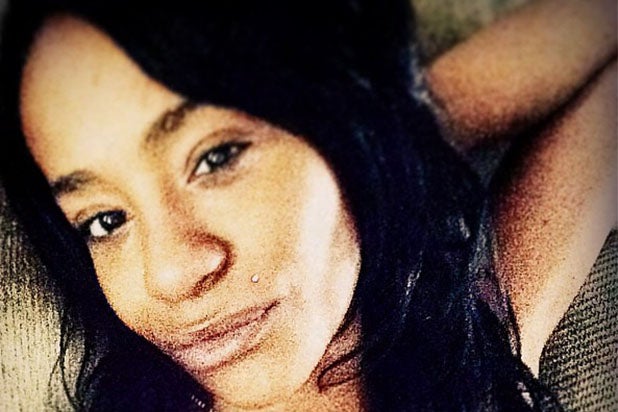 “It’s now a matter of when the family wants to let go and accept that she’s pretty much not going to make it,” an individual close to the 21-year-old told Fox News Wednesday. “They’ve left it up to the family as to how long they want to keep her alive.”

The daughter of Whitney Houston and Bobby Brown was placed in a medically induced coma and connected to a ventilator after being rushed to a hospital near her Roswell, Georgia home on Saturday.

Paramedics were called to the house when live-in partner, Nick Gordon, and a friend found her unconscious and face down in a bathtub. After initial treatment at North Fulton Hospital in Roswell, she was transferred to Emory University Hospital in Atlanta Monday.

The Fox report cites a second family insider as saying that those at her bedside have not given up hope and are “refusing to acknowledge the worst-case scenario.”

Meanwhile attorney, Christopher Brown of Brown & Rosen LLC, told the cable news network that Bobbi Kristina and Gordon never married. That is despite repeated social media proclamations by the 21-year-old that she and Gordon are husband and wife. In fact on Jan. 9, 2014, she tweeted: “Happily married. So in love.” However, the attorney says it’s simply not true.

Christopher Brown has not responded to TheWrap’s repeated requests for comment.

As for Bobbi Kristina’s prognosis, the situation remains bleak, multiple individuals close to the family have said in media reports. She is in “really bad shape,” a family insider told CNN Tuesday.