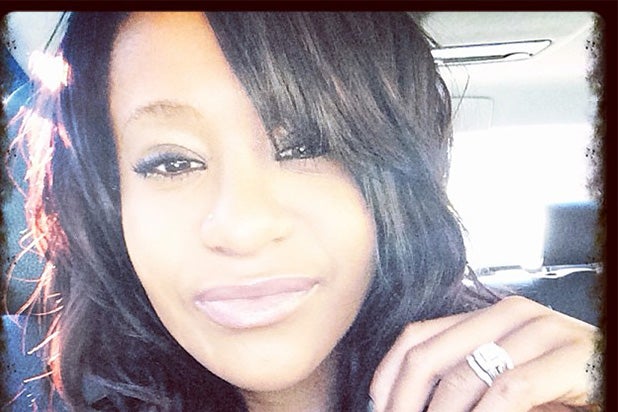 “The false reports that continue to appear in print and on the Internet are egregious, false and will be dealt with at an appropriate time. In particular, the false reporting of TMZ, The National Enquirer, The Atlanta Journal Constitution and the Daily Mail (UK) citing, police sources, family sources and himself, will receive my attention. The desire to be ‘first’ has clouded the judgment of many reporters as they forgo accuracy. This is a criminal investigation and the integrity of that process requires silence,” Brown said.

Previously…
Bobbi Kristina Brown‘s tragic ordeal will end Wednesday when her family takes her off life support on the same day her mother Whitney Houston died three years ago, according to media reports.

The 21-year-old daughter of Houston and her former husband, R&B singer Bobby Brown, was found unconscious and face down in her bathtub on Jan. 31. She was rushed to an Atlanta-area hospital, where she’s been in a medically induced coma since.

Days after her admission, doctors told the family there was little they can do to save Bobbi Kristina. She suffered a series of seizures before being admitted to a different hospital.

As Bobbi Kristina’s life is reportedly scheduled to end, her boyfriend, Nick Gordon, is being investigated for his role in how she ended up unconscious and face down in a filled bathtub.