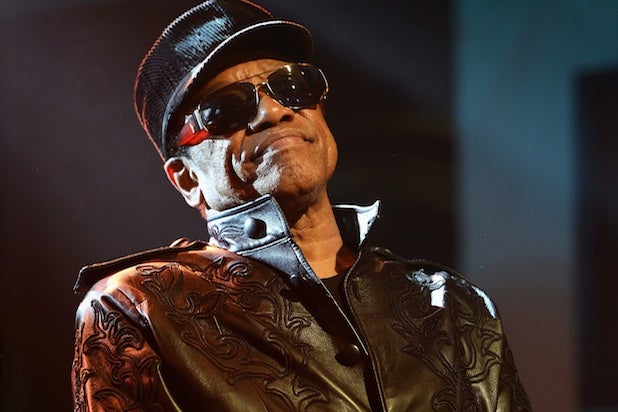 Soul singer Bobby Womack has died, his record company, XL Recordings, confirmed. The cause of death is currently unknown.

He born on March 4, 1944 in Cleveland, Ohio. From a very religious family — his father was a Baptist minster and his mother was the church’s resident organ player — Womack and his brothers had a great gospel music education.

Womack began his career in the early 1960s as the lead singer of his family musical group The Valentinos, who were discovered by Sam Cooke. Womack was also Cooke’s backing guitarist.

In the late-60s, Womack went solo. In 1968, he signed with Minit Records and recorded his first solo album, “Fly Me To The Moon,” which included his first major hit with a cover of The Mamas & The Papas’ “California Dreamin’.” He would go on to collaborate with music notables Gábor Szabó, George Benson, Sly and the Family Stone, Janis Joplin and Pearl.

He would later leave Minit and sign with United Artists where he released the album, “Communication.” He would earn his first Top 40 hit, “That’s the Way I Feel About Cha.”

Womack’s biggest commercial success would occur in the 1970s with back-to-back successful albums.

In the 80s, Womack’s career was complicated by substance abuse. He would have kicked the problem and saw a resurgence in the 90s. During this time, he worked with Todd Rundgren and The Roots.

In 2010, Womack collaborated on the single, “Stylo,” alongside Mos Def, from the third Gorillaz album, “Plastic Beach.”

A year earlier, in 2009, Womack was inducted into the Rock and Roll Hall of Fame.