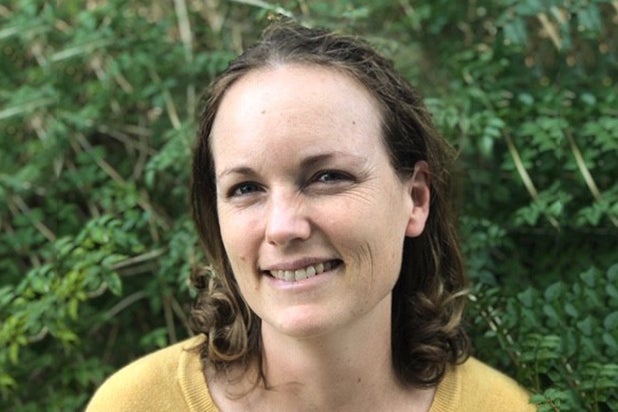 “Nora is an amazing talent and we are so excited to build upon our relationship with her,” said 20th Century Fox’s Marci Proietto, executive vice president of animation. “She’s extremely collaborative and loved by anyone who gets to work with her. I’ve watched her grow from a staff writer in season 1 of ‘Bob’s’ into an incredible creative force. But most of all, I’m so proud of all she’s accomplished and happy that we will be in business with her for many years to come.”

Smith also co-wrote the upcoming “Bob’s Burgers” movie with Bouchard and previously worked on his Adult Swim series “Lucy: Daughter of the Devil.” She is repped by WME.

Smith is just the latest in a string of producers to ink overall deals at the studio in the days following its formal acquisition by Disney. She joins “Daredevil” creator Drew Goddard, “Pretty Little Liars” creator I. Marlene King and “Speechless” duo Jake Kasdan and Melvin Mar, all of whom signed their own multi-year agreements in the past few weeks.