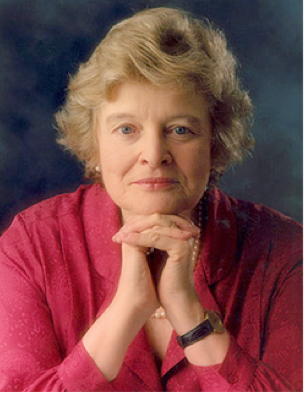 Dede Allen, the film editor whose seminal work on Robert Rossen’s "The Hustler" in 1961 and especially on Arthur Penn’s "Bonnie and Clyde" in 1967 brought a startling new approach to imagery, sound and pace in American movies, died Saturday. She was 86.

Read the rest at The Los Angeles Times.