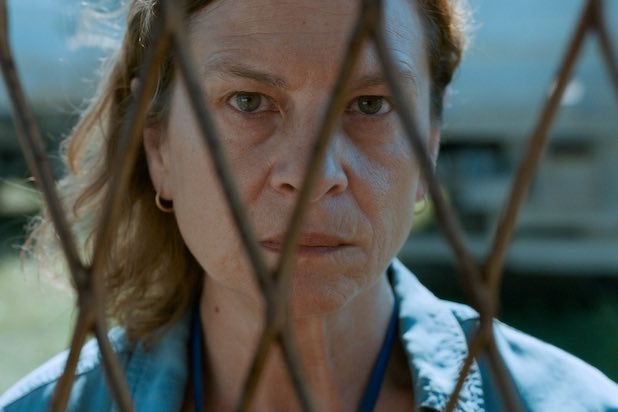 Super LTD, Neon’s boutique label, has acquired the North American rights to “Quo Vadis, Aida?,” which is Bosnia and Herzegovina’s official submission into the Oscar race.

The film made the shortlist for Best International Feature and was also nominated for an Independent Spirit Award. Jasmila Zbanic directed “Quo Vadis, Aida?,” which first premiered at Venice and won three prizes out of the festival before next playing at Toronto.

The movie is based on real events and is set in the Bosnian summer of 1995 during the Serbian occupation of Srebrenica, declared to be safe zone by the United Nations. Aida works as a translator for the UN peacekeeping task force in charge of a camp where her husband and two sons are being held along with thousands of other Bosnian citizens. Aida quickly gains access to crucial information she needs to translate, while the Serbian army gets closer to overtaking the camp.

Dan O’Meara and Darcy Heusel negotiated the deal for Super LTD with Nicolas Eschbach and Simon Gabriele of Indie Sales.

Zbanic previously won the Berlinale Golden Bear in 2006 with her debut feature “Grbavica,” Her other films are “On The Path,” “For Those Who Can Tell No Tales” and “Love Island.”

Super LTD recently acquired the documentary from Theo Anthony “All Light, Everywhere” and is releasing Gianfranco Rosi’s “Notturno,” which was shortlisted for Best Documentary Feature at the Oscars.