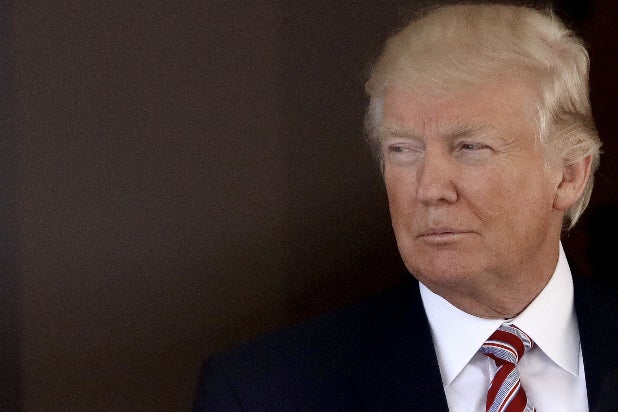 The Boston Herald on Tuesday endorsed Donald Trump for president despite choosing to endorse “none of the above” — including Trump — in 2016.

A lot has changed in the world since 2016, and some of that change has even come directly from Trump and his administration’s policies. The Herald, too, has seen some changes: The paper filed for bankruptcy in 2017 and was acquired by its new owner, Digital First Media, in 2018. What a difference four years — and a new owner — makes.

In Tuesday’s endorsement, as it broke with the precedent it set in 2016, the Herald’s editorial board questioned, “What’s normal in 2020?”

The board wrote that while Trump “hasn’t done himself any favors with his incessant tweets,” he’s still the one they’re endorsing over Democratic nominee Joe Biden, whose “platform is a risky love letter to social justice warriors and those who believe capitalism is the root of all evil.”

The Boston Globe, the largest paper in New England with a daily print circulation of 85,000 and 200,000 digital subscribers, endorsed Biden earlier this month.

The smaller Herald, whose print circulation has dropped to just 30,000 as of the first quarter of 2020, has made political news before. In 2014, the Herald and one of its cartoonists issued separate apologies hours after the newspaper published a political strip about then-President Barack Obama that drew widespread criticism for promoting stereotypes of Black people at the president’s expense.

The cartoon showed the president brushing his teeth while a White House intruder sits in a bathtub behind him and makes a comment about “watermelon toothpaste.” The cartoon’s caption read: “White House Invader Got Farther Than Originally Thought.”