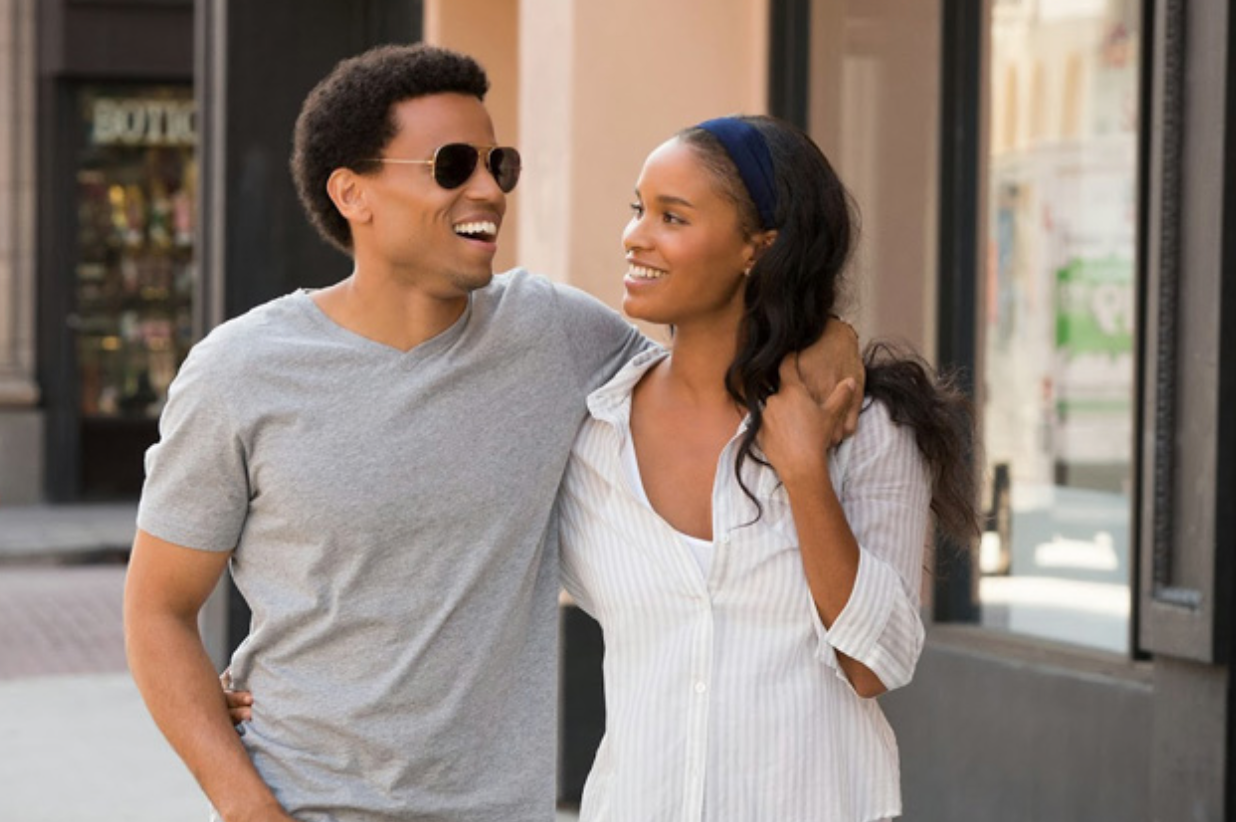 “About Last Night” warmed hearts going into Valentine’s Day weekend  despite the punishing winter storms that blanketed much of the East Coast in snow and freezing rain.

The romantic comedy racked up a solid $525,000 during screenings Thursday. “Endless Love,” a remake of a 1981 Brooke Shields‘ tear-jerker earned $218,000, according to studio estimates.  “Winter’s Tale,” a third romantic film vying for the holiday dollar, does not start screening until Friday.

“Robocop,” a remake of the 1980s cult classic from Sony and Metro-Goldwyn-Mayer, debuted Wednesday in 3,366 theaters to $2.8 million. It should make roughly $30 million this weekend.

“About Last Night” is expected to generate more than $20 million over the weekend.  The film has been bolstered by strong reviews and Kevin Hart‘s string of box office successes. Produced for a modest $13 million, the film could earn its production budget back in a single weekend after expanding to roughly 2,000 screens.

Sony, which is distributing the movie, compared its reception to “The Best Man Holiday,” which generated $690,000 in its late night debut and went on to make more than $30 million when it premiered last winter.

“Endless Love” has received a negative response from critics, who have faulted it for being hackneyed and dramatically inert. Like “About Last Night,” it was relatively economical to produce, carrying a budget of less than $20 million.

Universal is distributing the film, which should top $10 million over the four day  Presidents Day weekend.  It will be in roughly 2,900 theaters and could see its numbers improve with school out on Monday. The target audience is considered to be teenage girls.

“Winter’s Tale” is geared towards the parents of said girls, but it has been bruised by critics. The mystical romance stars Colin Farrel and Russell Crowe and was produced for  $46 million. The Warner Bros. release will unspool in roughly  2,750 theaters where it is expected to make roughly $10 million.

None of these will likely be any match for “The Lego Movie,” which could add another $50 million to its haul in its second week of release.