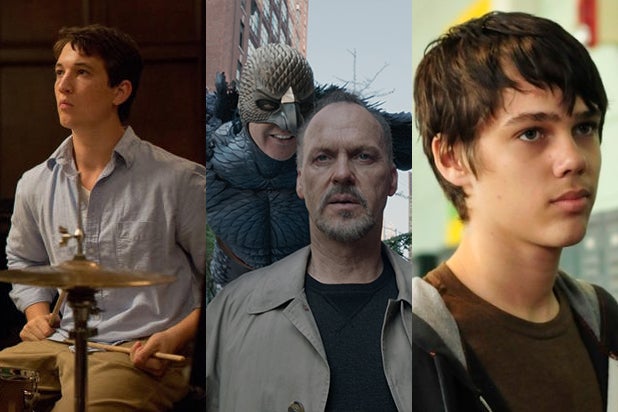 Most nominees are Oscar frontrunners, though Australia’s hit horror “The Badabook” represented with a Best Actress nomination for Essie Davis. The other surprising nomination was for Any Serkis, who is nominated for Best Supporting Actor for his motion-captured work in “Dawn of the Planet of the Apes.”

The awards will be handed out at the AACTA Awards Ceremony on Thursday, Jan 29.  See the full list of nominations below.

Also Read: How Many Votes Does it Take to Get an Oscar Nomination?