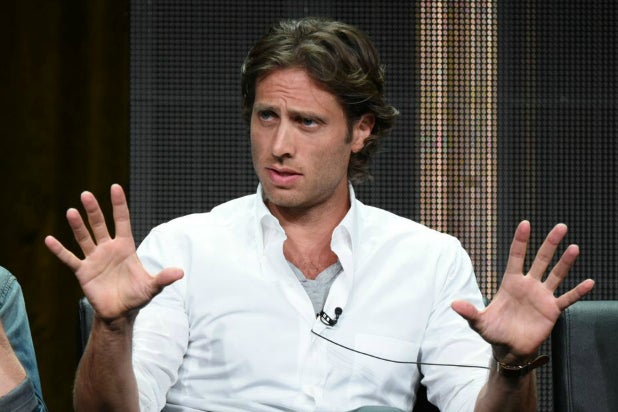 The four-year deal, which reunites Falchuk with his frequent collaborator Ryan Murphy, will see Falchuk develop and produce new projects through his Brad Falchuk Teley-Vision banner. Terms of the deal have not been made public, but it is said to be worth somewhere in the eight-figure range.

Falchuk currently serves as executive producer on a number of ongoing 20th series, including “AHS,” “Pose,” “9-1-1” and “American Crime Story,” as well has the upcoming political satire “The Politician” for Netflix.

Falchuk is the latest big-name producer to exit his longtime home at a traditional studio in favor of a rich overall deal at Netflix, following in the footsteps of the likes of Murphy, Shonda Rhimes and Kenya Barris.

He also becomes the first producer to leave 20th Century Fox TV since the studio officially became a Disney property last week. The studio has since signed a number of deals with other creators, including “Daredevil” showrunner Drew Goddard, “Pretty Little Liars” creator I. Marlene King and “Speechless” duo Jake Kasdan and Melvin Mar.

Falchuk is repped by WME and Gendler & Kelly.