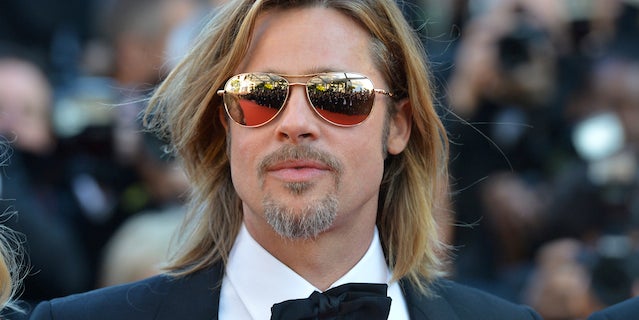 “We loved this script from the moment we read it,” Belgrad said. “This is epic and authentic storytelling at its finest and we couldn’t be more excited to be in business with David Ayer and Brad Pitt on this incredible story of sacrifice and heroism.”

The film — set in April of 1945 at the very end of World War II — follows a battle-hardened army sergeant named Wardaddy (Pitt) and his crew on a deadly mission behind enemy lines. Outnumbered and outgunned, Wardaddy and his men face overwhelming odds in their heroic attempts to strike at the heart of Nazi Germany.