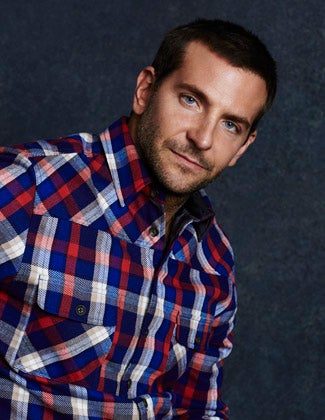 “American Sniper,” the Clint Eastwood-directed action film starring Bradley Cooper, will be released on a limited basis on Christmas Day and will go wide on Jan. 16 of next year, Warner Bros. said Tuesday.

“Man From U.N.C.L.E.” is directed by Guy Ritchie and stars Henry Cavill and Armie Hammer. On its new date, it will will go up against Universal’s drama “Straight Outta Compton” and Relativity’s untitled armored car comedy.

“Point Break” will face off against the Sacha Baron Cohen comedy “Grimsby” from Sony and the Fox drama “Paper Towns.”