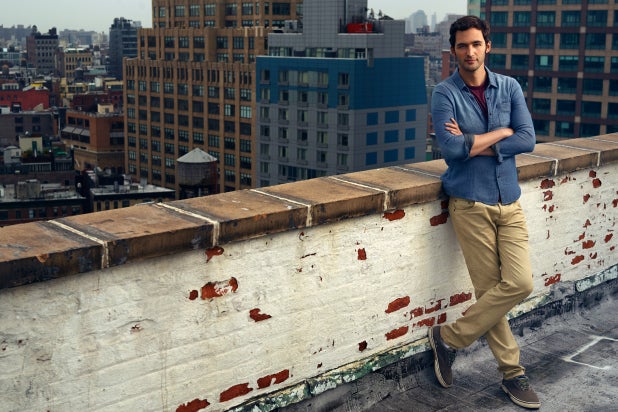 National Geographic Channel’s cognitive experiment series “Brain Games” is coming back with a six-episode event starting this weekend, when host Jason Silva aims to teach viewers a thing or two — or six.

“I’ve learned that a very, very good recipe for getting people to think profound things is through fun games,” Silva told TheWrap of his popular series, which starts its sixth season Sunday. “These games have been brilliant Trojan horses.”

“Brain Games” is part of a science renaissance on television, perhaps toplined by Fox’s “Cosmos: A Spacetime Odyssey,” which won four primetime Emmys last year. The prior year, “Brain Games” was nominated in the Outstanding Informational Series or Special itself. TheWrap asked Silva why science and informational programming is currently relishing in its own Golden Age on the small screen.

“Millennials are turning away from religions faster than any other group in history,” Silva continued. “The more educated we become, the less likely we are dopes to be duped with old stories or narratives. We’re looking for something new.”

Some of the notions being explored on the show include positive thinking, scams, sleep, perspective, animals versus humans and imagination. The associated experiments were filmed on the streets and in labs in New York and Las Vegas.

Silva himself gets that fix from Hubble Telescope images and by simply contemplating the vastness of the universe. It’s that “awe” that he put in the title of his web series, “Shots of Awe,” which sustained Silva between TV jobs — in fact, it actually landed him the Nat Geo one.

Out of the University of Miami, the Philosophy and Film double major started out as a host on Al Gore’s Current TV, though the network never really caught on — nor did it satiate Silva’s wide-ranging intrigues. Recognizing digital as the future, the self-described “media artist” (he also DJs and considers himself part of an overall “remix culture”) turned to the growing YouTube like so many other independent thought pioneers did at the time.

There, his micro-documentary series found a following, leading Nat Geo to Silva.

But this gig doesn’t mean the cable personality has since abandoned his “shots of philosophical espresso” — the fast-moving, colorful web show will always be Silva’s baby.

“It’s like when those actors say, ‘One for them, one for you’ … I’m happy and grateful to have the opportunity to do a show like ‘Brain Games,’ but I also need to have my side project,” he said. “We all have to have that thing that’s just for us, and it makes us better team players for our collaborations with others.”

If it sounds like “Brain Games” is for you, tune in to the upcoming two-night premiere event, which begins Sunday at 9 p.m. with four new episodes on Nat Geo. It continues the following evening with two new episodes at 10 p.m.