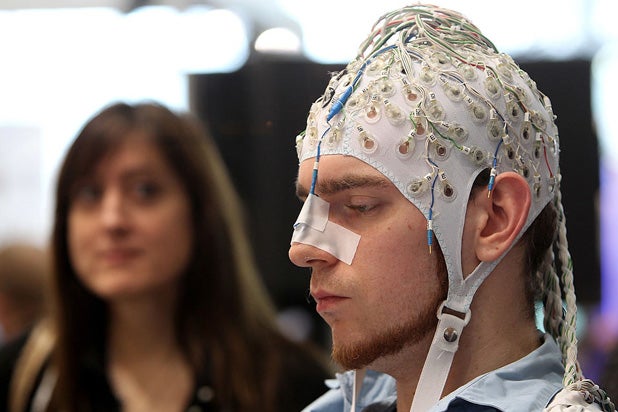 If you ever thought you knew a movie would be a bomb when you first saw the trailer — you might be right.

Neuroscience and business professor Moran Cerf and neuroscience Ph.D. researcher Sam Barnett directed the study, in which they developed a new technique using electroencephalography to analyze participants’ brain waves as they engaged with trailers in real time.

Each trailer received a “neural similarity score,” based on the extent to which watchers had similar brain patters, which Barnett said is a sign of being truly engaged in a university article about the study. Higher scores had a direct correlation with more memorable trailers — and films that eventually did better at the box office.

In the article, Barnett said that method could have helped “Muppets Most Wanted” earn more than the $51.1 million the 2014 Disney film eventually grossed at the box office.

“‘The Muppets’ trailer’s highest engagement came too late,” Barnett said, noting that engagement in the second half of the trailer increased after non-puppet actors Ricky Gervais, Ty Burrell and Tina Fey were introduced. “If the production company had used our neural similarity technique in their focus groups, they could have considered edits to increase the engagement and ticket sales.”