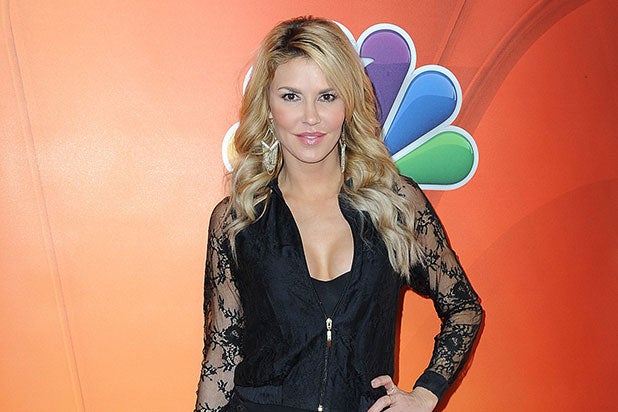 Brandi Glanville will not return to the cast of Bravo TV’s “The Real Housewives of Beverly Hills” as a regular for Season 6, an individual with knowledge of the situation told TheWrap.

Glanville, a former model, joined the show during its second season. On Thursday morning, she tweeted a message teasing a huge announcement pertaining to the show.

I woke up with a sore throat and a HUGE decision to make today! #RHOBH Will let you all know later I promise !!

The TV personality has been known to stir up drama among all the cast members, constantly having tiffs with “RHOBH” costars Lisa Vanderpump, Kyle Richards and Lisa Rinna.

During Season 5, Glanville was also under scrutiny by fellow cast members for what they believed was a drinking problem. Glanville lashed out several times during the season, one memorable showdown being with Kyle Richards while they were on vacation in Europe. Glanville accused the group of being a bunch of hypocrites and not treating her equally.

She also infamously slapped Vanderpump, which quickly reignited their feud from the previous season. The restaurateur shunned Glanville after she claimed that Vanderpump instigated an on-camera discussion about Kyle Richards’ husband Mauricio’s alleged infidelity.

In February, Glanville herself had questioned her remaining time on the show.

“I’m not sure how much longer I have on that show,” she told a tabloid magazine. “Maybe it’s not for me anymore.”

In 2001, Glanville married actor Eddie Cibrian, with whom she had two sons. Reports circulated that her husband had an affair with country singer LeAnn Rimes, which became public knowledge in 2009. Glanville and Cibrian then filed for divorce, and became tabloid staples.