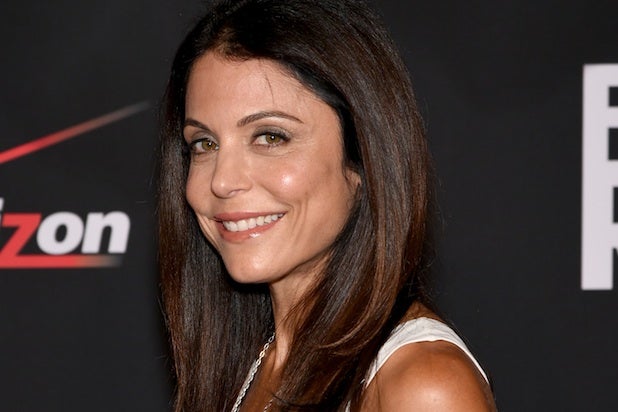 Bethenny Frankel will return to “The Real Housewives of New York City” for Season 7, Bravo confirmed on Monday.

TheWrap reported earlier this month that Frankel — one of the most popular “Housewives” in the reality series’ history — was having “conversations” with the network that launched her career.

Frankel, who was a daytime talk show host for a brief time, rose to fame as a “New York” housewife throughout seasons one, two and three. She left the series for two Bravo spinoffs, “Bethenny Getting Married?” and “Bethenny Ever After…”

“I’m genuinely excited, with a side of slightly nervous, for my return to ‘The Real Housewives of New York City,” Frankel said in a statement. “Bravo has always been the place on television where I have the freedom to be unfiltered, honest and inappropriate, with an audience who has been with me from the beginning. I can’t wait to see what this next chapter brings for all of us. Watch what happens!”