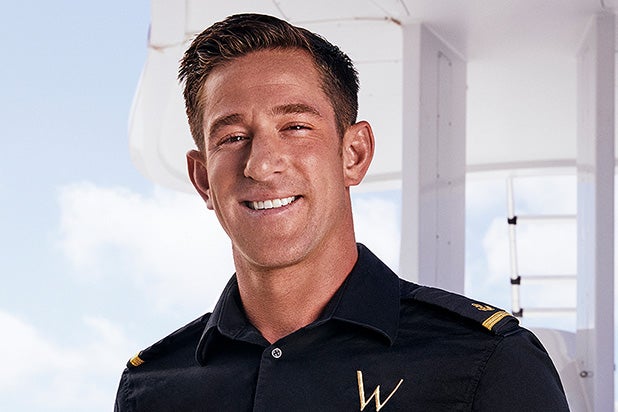 Bravo has cut ties with “Below Deck Mediterranean” star Peter Hunziker after he shared a racist post on social media, the network announced Wednesday.

Hunziker appeared as a deck hand in the fifth season of the reality series, which began earlier this month. He has appeared in three episodes of the show so far, and his appearance will be minimized in upcoming episodes. The decision was announced in a joint statement by Bravo and producers 51 Minds.

“Peter Hunziker of Below Deck Mediterranean has been terminated for his racist post,” the two companies said in a statement. “Bravo and 51 Minds are editing the show to minimize his appearance for subsequent episodes.”

The network did not specify which post triggered Hunziker’s termination, though screenshots of an offensive Instagram Story depicting a young black woman in bondage allegedly posted by Hunziker have since circulated on social media.

MTV has made similar moves to cut ties with several of its reality stars in recent weeks over offensive posts online. “The Challenge” star Dee Nguyen, “Siesta Key’s” Alex Kompothecras and “Teen Mom OG” star Taylor Selfridge have all been fired by the network.