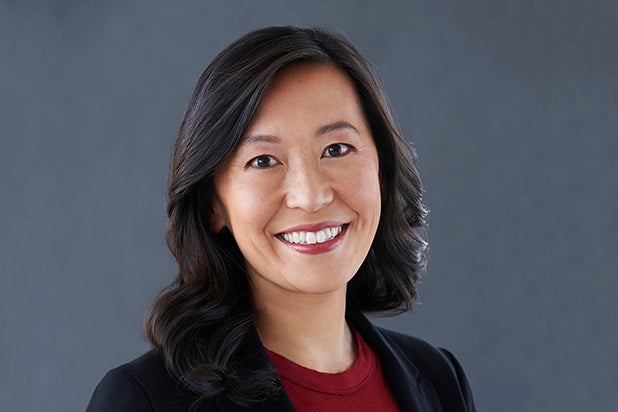 Tang will retain her title of CFO, adding oversight of Universal Kids, and will become head of production operations for Bravo, Oxygen, Universal Kids and E!. She will now be responsible for overseeing all aspects of production operations and management for the four networks, including managing production budgets and deliverables across all platforms, working with our external content suppliers, broadcast facilities and distribution partners.

Frances Berwick, president of the lifestyle networks group, announced the news in an internal memo on Monday.

Also Read: 'Flipping Out' Star Lawsuit Over Filming of Surrogate Birth Will Go to Trial

“I am very pleased to announce an expanded role for Holly Tang to CFO, Bravo, Oxygen, Universal Kids and Head of Production Operations, Lifestyle Networks. As a key member of my senior team for several years, Holly has been instrumental in driving these brands’ long-term strategies and growth,” said Berwick.

Tang first joined Bravo eight years ago as senior director of finance, before later being elevated to CFO. She previously served at Comedy Central, VH1 and Nickelodeon Digital.

Happy #NationalDonutDay, or as we like to call it, Friday