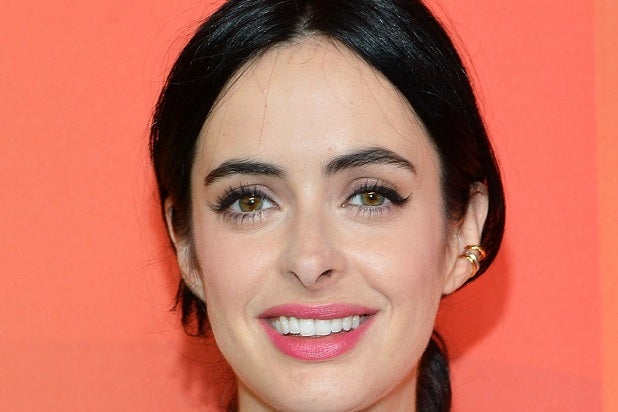 Krysten Ritter‘s name has been added to “The Blacklist.”

The former “Breaking Bad” actress has been cast for the second season of the NBC drama, which stars James Spader as former government agent and fugitive from justice Raymond “Red” Reddington.

Also read: Mary-Louise Parker to Join ‘The Blacklist’ in Season 2

Ritter will appear on the Sept. 22 season premiere of the series, playing Rowan Mills, a troubled analyst at a data security firm.

News of Ritter’s casting comes days after NBC’s announcement that “Weeds” alum Mary-Louise Parker had been cast in the Season 2 premiere.

In addition to her run as Jesse Pinkman’s ill-fated girlfriend Jane on “Breaking Bad,” Ritter starred in the short-lived ABC comedy “Don’t Trust the B— in Apartment 23.”

Ritter had also been cast in the NBC pilot “Assistance,” playing an idealistic assistant to a larger-than-life boss, last year.