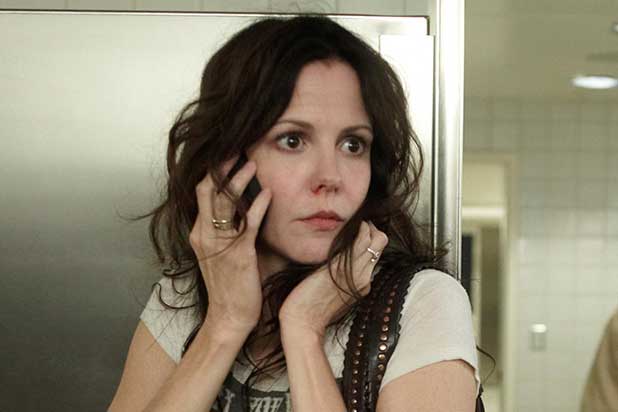 Mary-Louise Parker is coming to “The Blacklist.”

The show features James Spader as a fugitive from justice who unexpectedly joins forces with the U.S. government and aids them in helping take down a “blacklist” of international troublemakers; it’s unclear whether Parker’s character will be one of the names on his list.

It’s not her only gig on NBC, either. As TheWrap previously reported, Parker will star alongside Peter Sarsgaard in the network’s upcoming mini-series “The Slap.”