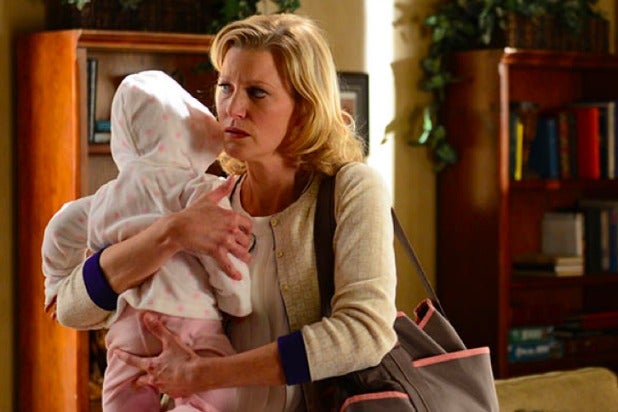 Rest in peace, Hank and Gomie.

Sunday’s “Breaking Bad,” the third-to-last episode, didn’t wimp out on last week’s cliffhanger. Walter White’s DEA agent brother-in-law, Hank Schrader, who accidentally led him into the meth game in the first episode, was killed by Walt’s neo-Nazi conspirators. So was his partner, Steven Gomez.

It was only the first horror in a heartbreaking episode that found Walt’s family understandably turning against him, his brief abduction of his daughter, and Walt making a threatening phone call to Skyler that seemed designed to get her off the hook. (He must have known the police were listening in when he said she knew nothing about how he built his empire.)

Nice touch, Walt. Also, turning over Jesse, and that thing about Jane? Way to tie up loose ends. Wow.

Also read: Was Last Week’s ‘Breaking Bad’ the Best Hour of TV Ever? And Gaming Out Who Survives

I did see one thing coming, and I wish I’d been wrong. A few weeks ago, “Breaking Bad” creator Vince Gilligan made an offhand remark in the “Breaking Bad Insider” podcast that caught my ear. Noting that Hank’s wife, Marie, often wears purple, he suggested, “You might see a little change in her even, by the end of it all.”

I wrote in a post soon after: “The creator of ‘Breaking Bad’ says Marie Schrader might work a new color into her trademark purple color scheme this season. I’m worried it will be black … And that Hank is about to visit Mike Ehrmantraut in Belize.” (A trip to Belize, of course, is the show’s equivalent of sleeping with the fishes.)

The next time we saw Marie after Hank’s death — even before she knew he was dead — she strolled into the car wash, dressed in black.

We’re glad Hank went out like a man, even if it was at the hands of an unworthy bastard like Jack. Hank beat the Cousins single-handedly, for gosh sakes. But I guess this is always how it goes. Batman will die by some mugger’s lead pipe, not the Joker’s most complicated scheme. You remember how the baddest dude on “The Wire” died, right?

It’s worth noting that when it was wits against wits, Hank did beat Walt. Walt only won with help from pure evil. Kind of gracious of Hank to tell Walt he was the smartest guy he’s ever met, in his final moments, even as he insulted him. Classic Hank.

This has been the hardest “Breaking Bad” death so far. And things aren’t looking very good for Jesse, either.

At this point, death wouldn’t be his worst fate. If I had to choose between the hell we see in coloring books — the one with flames and pitchforks — or being beaten, locked to a ceiling and forced to cook meth one last time, I’m not sure which I’d choose.

Also interesting that only half of Jesse’s face has been marred, Gus Fring-style.

I guess we know now how Walt ends up in New Hampshire, though not who destroyed his home and wrote “Heisenberg” on the wall. My money’s on Flynn.

By the way: Has anyone ever loved Walt Jr. more than when he defended his mother and called 911?

Man, I really hope that he lives.