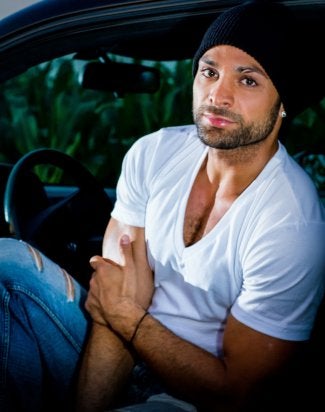 AMC’s “Better Call Saul” is starting to take shape, as the network has doubled the size of its cast. The “Breaking Bad” spinoff has added three actors as series regulars, TheWrap has learned.

The Bob Odenkirk vehicle follows the oft-illegal dealings of crooked attorney Saul Goodman (Odenkirk), along with his “fixer,” Mike Ehrmantraut (Jonathan Banks reprising his “Bad” role). Perhaps appropriately, then, the three new additions will all either be playing criminals or lawyers on the new series.

They join the recently cast Michael McKean, who will play Dr. Thurber, a brilliant attorney who is physically restricted due to an “unusual affliction.”

“Better Call Saul” was created and developed by “Breaking Bad” creator Vince Gilligan and co-executive producer Peter Gould. The new series is set to debut on AMC in November 2014.