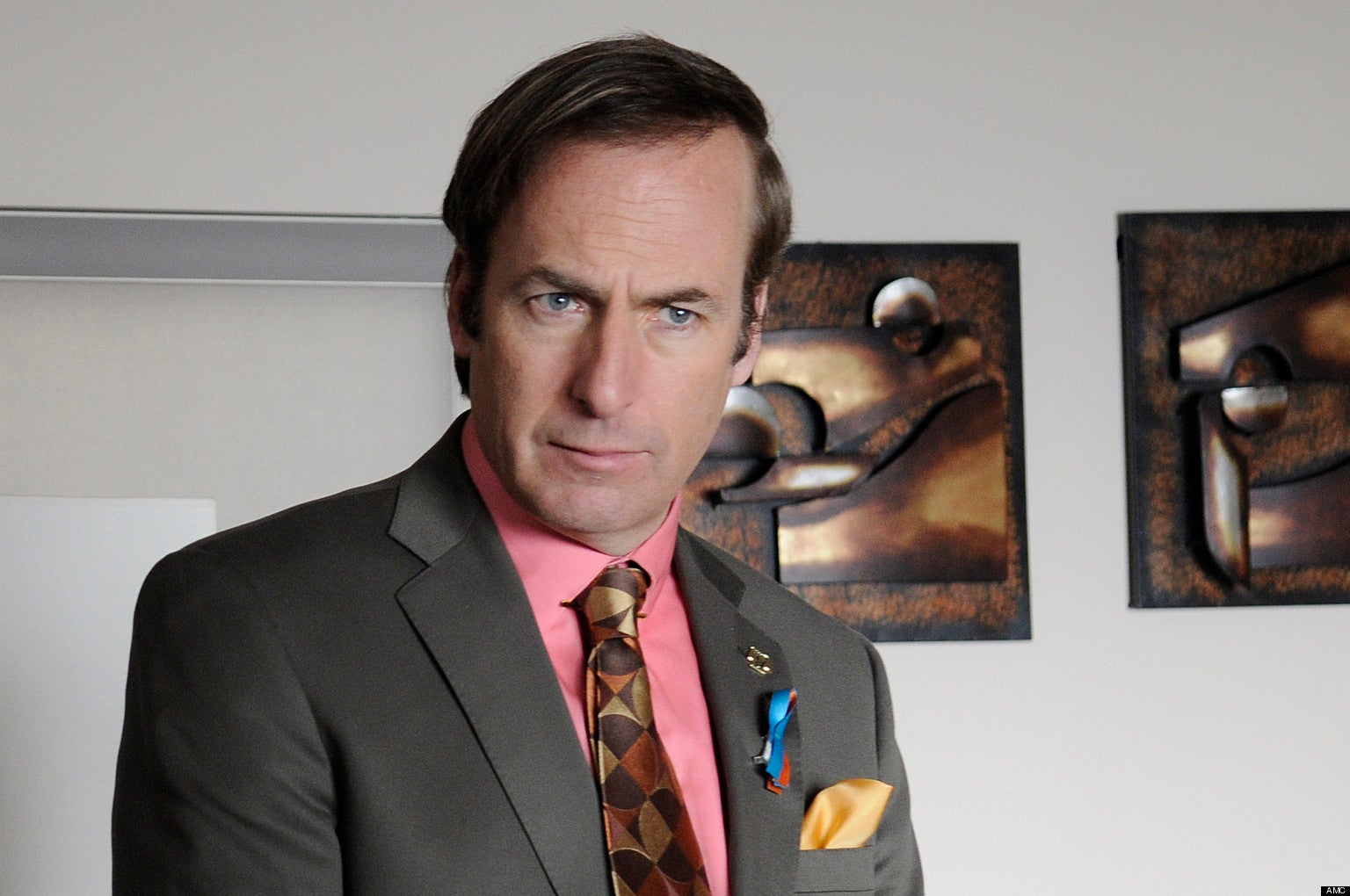 The “Breaking Bad” spinoff “Better Call Saul” is a go: AMC and Sony, the producers of “Breaking Bad,” on Wednesday said it would be a prequel starring Bob Odenkirk as New Mexico’s sleaziest lawyer.

The fact that the show will be a prequel opens up a lot of possibilities: It could leave room, for example, to tell us how Saul Goodman first met Gustavo Fring. Giancarlo Esposito, who played Fring on the show, has told TheWrap he would be open to the idea of dropping in on a prequel. (He now stars on NBC’s “Revolution.”)

“Better Call Saul” is the working title, but come on: How can they do better? The series will revolve around Saul’s shady dealings before Walter White ever put a dollar in his pocket.

“AMC and Sony Pictures Television confirmed today that they have reached a licensing agreement for a spinoff of Vince Gilligan‘s landmark AMC/SPT series ‘Breaking Bad,'” they said in a statement. “As conceived, the new series is based on the show’s popular Saul Goodman character with the working title ‘Better Call Saul.’ Plans call for Saul to be a one-hour prequel that will focus on the evolution of the popular Saul Goodman character before he ever became Walter White’s lawyer.”

Also read: ‘Breaking Bad’ Backstories: The Secret Lives of All Your Favorite Characters

“Breaking Bad” creator Vince Gilligan has said in the past that he plans to be involved in the spinoff at first, and then hand off to “Breaking Bad” writer Peter Gould, who created the character Saul, inhabited by Odenkirk, co-creator of HBO’s groundbreaking “Mr. Show.”

Gilligan previously told TheWrap he and Gould weren’t sure if the prequel would be a half-hour comedy with dramatic elements or an hourlong drama with comedic ones. Apparently they’ve landed on the latter.

The news comes as thrilling news to “Breaking Bad” fans as the show begins its final three episodes: They won’t have to leave Albuquerque after all.

Of course, Saul’s story may not begin in New Mexico. Odenkirk said in a Television Critics Association panel over the summer that he believes Saul is from Illinois, just as he is.