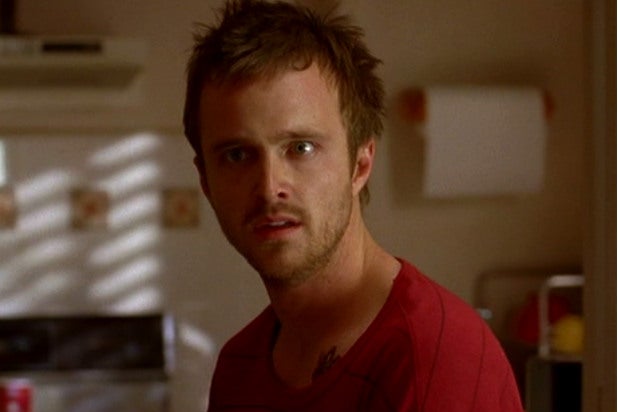 A “Breaking Bad” fan in Florida, who watched the series finale of the AMC meth drama with the show’s cast after winning a contest, has been arrested after perhaps mimicking the show’s characters a bit too much, Florida television station WPTV reports.

Ryan Lee Carroll, who attended a Los Angeles screening of the “Breaking Bad” finale in September at Hollywood Forever Cemetery, won a contest sponsored by series star Aaron Paul. He was arrested Wednesday and charged with multiple drug charges.

Carroll, 28, has been charged with possession of a synthetic narcotic and possession of a controlled substance, both felonies, along with a misdemeanor charge of keeping a shop or vehicle for dangerous drugs. He was arrested after authorities began investigating the San Carlos Park, Fla., residence Carroll is renting.

Prior to attending the screening, Carroll enthused about the show with a drug-laced reference that perhaps, considering recent events, has taken on an added layer of relevance.

“If you start watching it, you can’t stop,” Carroll told Naples News. “It’s highly addicting, just like the meth they make (on the show).”