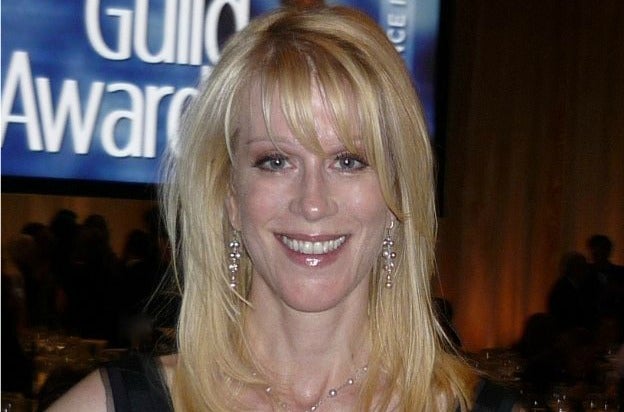 “Breaking Bad” veteran Moira Walley-Beckett’s ballet drama for Starz has added four dancers to its cast, and is conducting a nationwide search for its lead.

The project, which is in development, is created, written and executive produced by Walley-Beckett, a writer and co-executive producer on “Breaking Bad.” Lawrence Bender (“Inglourious Basterds,” “Good Will Hunting”), Kevin Brown (“Roswell”) and John Melfi (“Sex and the City,” “House of Cards”) are also executive producing.  Bender and Walley-Beckett are former ballet dancers, and Brown’s family is made up entirely of former ballet dancers whose story was the basis of the film “The Turning Point.”

Ethan Stiefel has also joined the project as consultant and choreographer. He is the artistic director of the Royal New Zealand Ballet, and was the star of “Center Stage.” He was a principal dancer with American Ballet Theatre from 1997 til July 2012.

“The casting process of finding exceptional dancers to inhabit these roles has been incredibly creative and exciting,” said Walley-Beckett.  “The verisimilitude of the project is of paramount importance to me. I want to be able to capture dance on film with complete integrity, authenticity and freedom. Not only are the dancers we’ve cast thus far brilliant company level artists, but they’re also thrilling, intuitive actors. I’m inspired and optimistic about discovering the perfect ‘Claire.'”

Starz will retain all domestic and international multiplatform rights to the project.