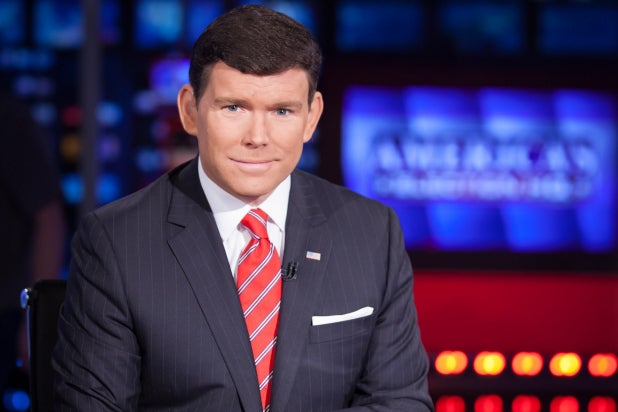 Baier’s show will continue to air on weekdays at 6 p.m. ET, and the Sunday version kicks off on Sept. 11 at 8 p.m. The live, hour-long show will focus on the upcoming election.

Baier has anchored dozens of political specials on Fox News and has moderated numerous debates and town halls, including last summer’s GOP debate that was the most-watched non-sporting event in the history of cable television.

In March, Baier essentially predicted the future when he told TheWrap that “there are Republicans in Washington who are privately saying” they would vote for Hillary Clinton over Donald Trump. At the time, this comment seemed shocking, but various members of the GOP have spoken out against Trump since he wrapped up the Republican primary.

Baier is also known for delivering a straight newscast without showing favoritism toward a particular party. He typically co-hosts Fox News’ “America’s Election Headquarters” with Megyn Kelly on election nights.

The decision to add a Sunday night version of “Special Report” bolsters a prime time lineup that beat CNN and MSNBC combined in ratings last week.