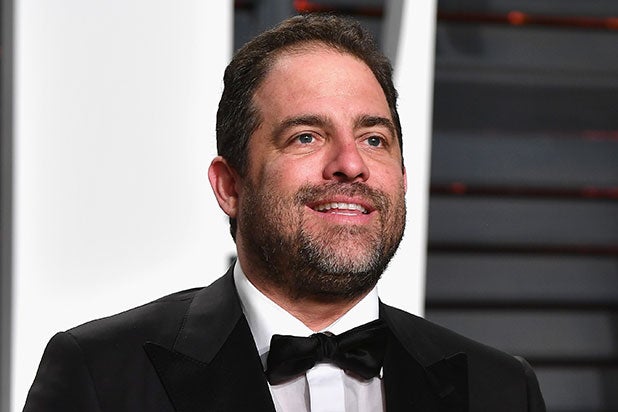 Director and producer Brett Ratner isn’t a big fan of the review aggregator website Rotten Tomatoes — he even goes so far as to say it’s destructive to the movie business.

“The worst thing that we have in today’s movie culture is Rotten Tomatoes,” Ratner said at the Sun Valley Film Festival last weekend, according to Entertainment Weekly. “I think it’s the destruction of our business. I have such respect and admiration for film criticism. When I was growing up, film criticism was a real art … there was intellect that went into that.

“You would read Pauline’s Kael’s reviews, or some others, and that doesn’t exist anymore. Now it’s about a number. A compounded number of how many positives vs. negatives,” he continued. “Now it’s about, ‘What’s your Rotten Tomatoes score?’ And that’s sad, because the Rotten Tomatoes score was so low on ‘Batman v Superman,’ I think it put a cloud over a movie that was incredibly successful.”

Ratner’s company RatPac Entertainment co-financed “Batman v Superman: Dawn of Justice,” among dozens of other Warner Bros. film titles. The superhero film was directed by Zack Snyder and grossed nearly $900 million worldwide, yet was panned by critics and received a 27 percent score on Rotten Tomatoes.

“People don’t realize what goes into making a movie like that,” Ratner went on to say. “It’s mind-blowing. It’s just insane, it’s hurting the business, it’s getting people to not see a movie. In Middle America it’s, ‘Oh, it’s a low Rotten Tomatoes score so I’m not going to go see it because it must suck.’ But that number is an aggregate and one that nobody can figure out exactly what it means, and it’s not always correct. I’ve seen some great movies with really abysmal Rotten Tomatoes scores. What’s sad is film criticism has disappeared.”

For reference, one of the most iconic movies of all time, “Home Alone,” has a score of 55 percent on Rotten Tomatoes. “Wet Hot American Summer” scored 32 percent, and “The Mighty Ducks” has a score of 15 percent.

“At Rotten Tomatoes, we completely agree that film criticism is valuable and important, and we’re making it easier than it has ever been for fans to access potentially hundreds of professional reviews for a given film or TV show in one place,” Jeff Voris, vice president of Rotten Tomatoes, wrote in a statement to TheWrap. “The Tomatometer score, which is the percentage of positive reviews published by professional critics, has become a useful decision-making tool for fans, but we believe it’s just a starting point for them to begin discussing, debating and sharing their own opinions.”