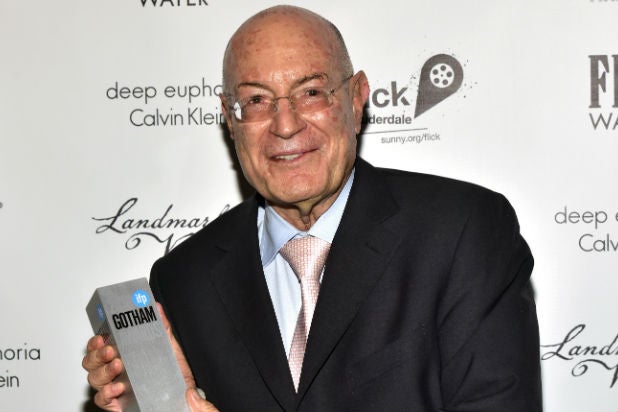 A group of movie investors has sued producer and financier Arnon Milchan for fraud, accusing him of negligence on Warren Beatty’s 2016 awards hopeful “Rules Don’t Apply.”

The fraud allegations come in response to a December suit from Milchan, who said the investors owed him close to $20 million following the commercial failure of the film, which earned $3.6 million at the box office on a $31 million production budget.

Milchan “did not function as a producer of the picture and had no significant involvement in supervising … absenting himself totally from such involvement and from the required functions of a producer,” the breach of contract suit filed last week in California said.

The filing aims to void repayment obligations, and also contends that Milchan — famously thanked in Leonardo DiCaprio’s Oscar speech, after he spent millions on costly additional shoots for “The Revenant” — was preoccupied with a scandal over alleged bribes to Israeli PM Benjamin Netanyahu.

Handing control of marketing and set supervision to his son Yariv Milchan, and even falling asleep during the one screening he had attended before the film was finished (Milchan denies) are among the material charges.

The filing also complains that Milchan paid more attention to other film projects that were less prestigious but had a significantly larger investment from Milchan and his company New Regency.

“Knowing that the production of the picture was primarily financed by the investors … Milchan and plaintiffs knew but concealed that they might well direct their efforts, attentions and expenditures to ‘A Cure for Wellness’ and ‘Assassin’s Creed,”‘ two films in which plaintiffs made substantial investments which were far more costly than [‘Rules Don’t Apply’],” the papers said of projects starring Dane DeHaan and Michael Fassbender, respectively.